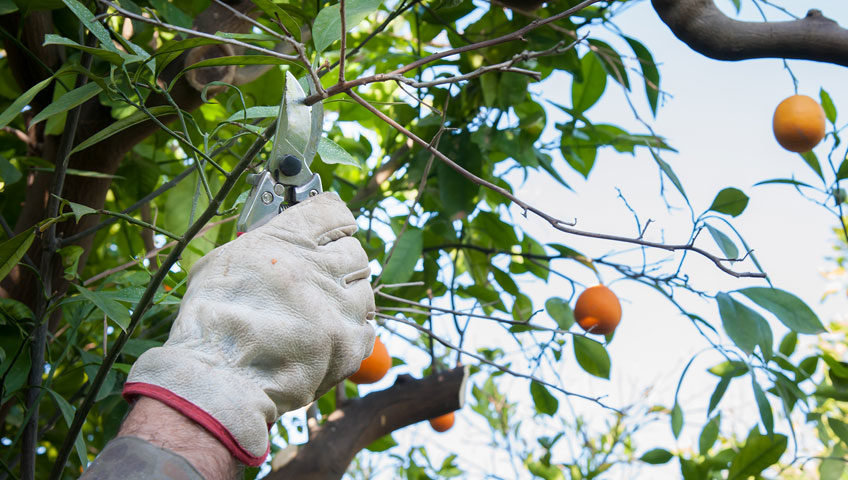 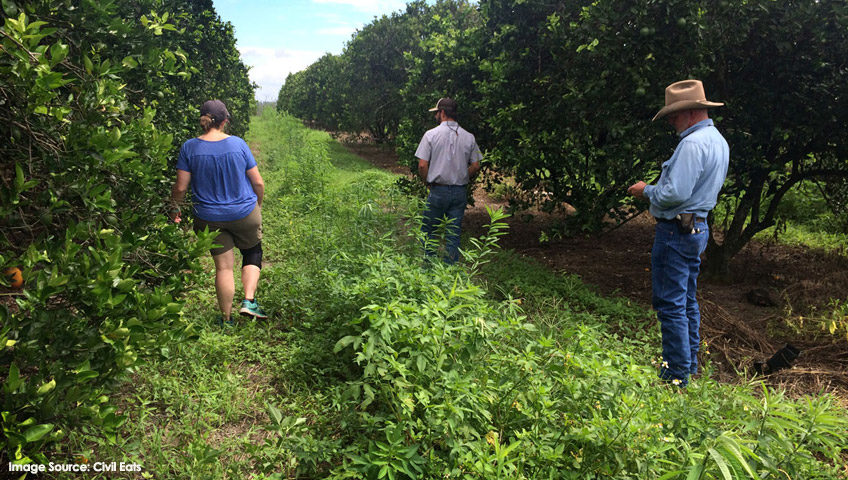 Can cover crops save Florida’s citrus?

For the last couple of decades, a tiny insect called the Asian citrus psyllid has fed on the stems and leaves of the orange trees in Florida, infecting them with bacteria that cause a lethal disease called citrus greening. The bacterial disease, huanglongbing (HLB), originated in China and has destroyed 90 percent of the state’s groves, devastating its $9 billion citrus industry. 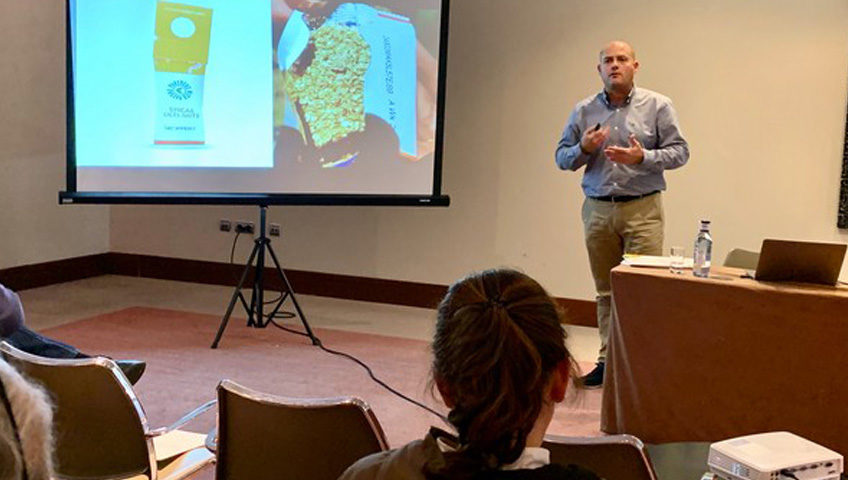 Spain: Koppert studies efficacy of beneficial fungus for the biological control of HLB

Beneficial microorganisms are becoming increasingly important in the biological control of citrus pests, as a complement to the release of auxiliary insects. Proof of this is the research carried out by Koppert Spain, which aims to confirm the efficacy of an entomopathogenic fungus that could help control Trioza erytreae, one of the insects that transmits huanglongbing (HLB), or citrus greening. “Koppert’s objective is to develop a biological solution that may be available to producers if the insect that transmits the HLB arrived in Spain,” said Javier Calvo, researching entomologist at Koppert, in the framework of a Citrus Technical Conference held in El Rompido (province of Huelva) and Palma del Río (province of Cordoba). 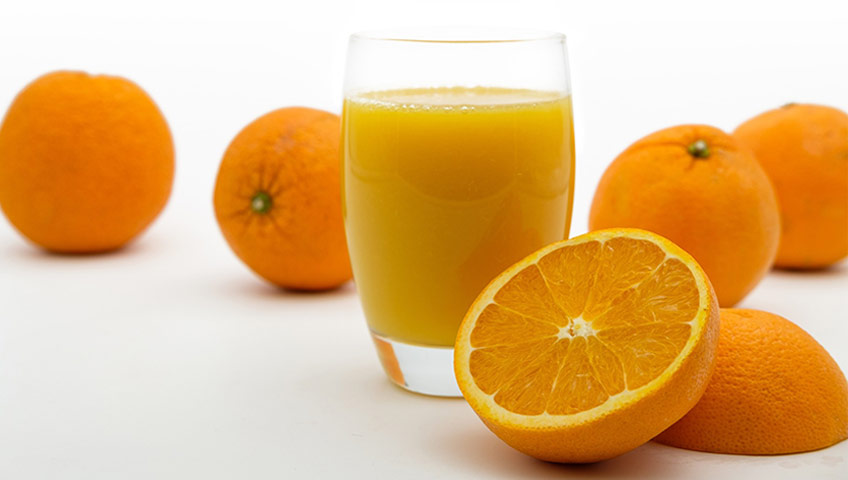 Orange juice is a staple on many breakfast tables, but the future availability of citrus products is threatened by the global spread of huanglongbing (HLB), also known as citrus greening disease.

Knowing which environmental conditions are suitable for disease transmission and where those conditions occur is vital for crop management. A new study published by researchers at Virginia Tech with a team of international researchers in Journal of Applied Ecology investigates the thermal suitability for transmission of citrus greening with implications for surveillance and prevention. ORLANDO, Fla., May 2 (UPI) — A new machine being developed in Florida might provide another weapon against the spread of citrus greening disease, which has decimated crops worldwide.

The automated system would help detect and count the tiny pin-sized bugs that carry the disease, also called Huanglongbing or HLB. It would then give farmers a map of where the bugs have shown up in their fields, allowing for targeted precise insecticide spraying.

The device, known as an Automated Psyllid Detection System, is under development at University of Florida’s agricultural research station in Immokalee. 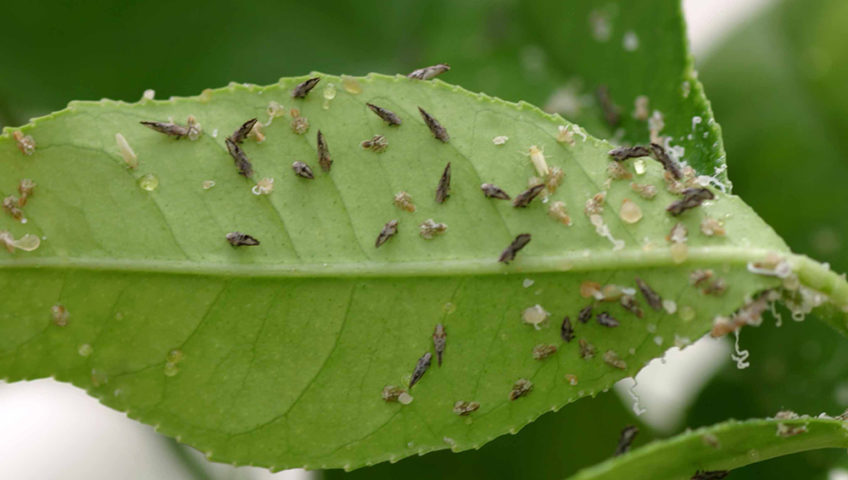 Being Vigilant: HLB and South Africa