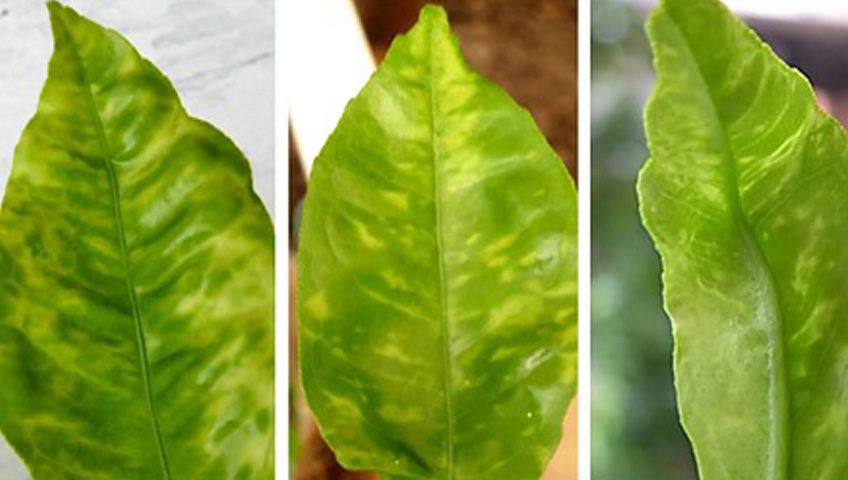 “Two serious viral diseases are affecting Turkey’s citrus cultivation and threatening all the Mediterranean countries”. This was reported by Antonino Catara, former president of the International Organisation of Citrus Virologists.

“One of the two diseases – continued the scientist – is the Citrus Chlorotic Dwarf CCD, which mainly affects lemon and grapefruit plants, but also marginally mandarin and clementine plants. The viral infection has a significant impact on the yield and quality of the fruit, as well as on the crown’s vegetative development, due to the short internodes”.

“The leaf symptoms – replied Catara- are characterized by distortions and a crimped leaf lamina, along with a smaller size and chlorine spots, very similar to those caused by the virus of the infectious variegation of citrus fruits. The disease, whose presence is currently reported only in Turkey, regards more than 60% of the plants, in some provinces.”