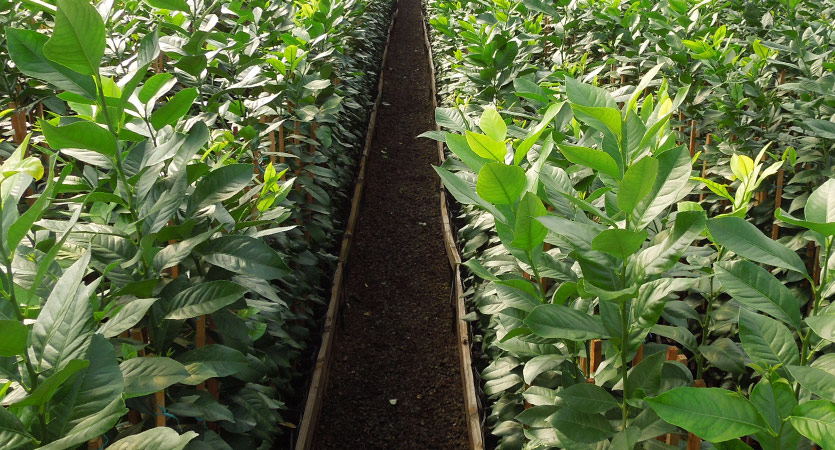 The effect of chloride on four different citrus rootstocks

Most of the world’s citrus is irrigated (Furr & Ream, 1969) and salt accumulation often results from use of poor quality irrigation water and inadequate soil drainage (Bernstein, 1975; Backlund & Hoppes, 1984). Citrus is generally considered to be a salt sensitive plant (Bernstein, 1969; Furr & Ream, 1969; Kirkpatrick & Bitters, 1969) although a wide range of salt . tolerance exists among citrus rootstocks (Cooper, 1961; Embleton, Labanauskas & Bitters, 1962; Peynado & Roger, 1962). Most rootstocks are adversely affected by salinity levels at which conductivity of the satl.l,rated soil extract (ECe) is about 250 – 300 mS m-I (Bernstein, 1975),. ‘It has been reported that heavy losses in production can occur even in the absence of visible toxicity symptoms such as leaf burn (Harding, Pratt & Jones, 1958; Pearson & Huberty, 1959; Peynado & Roger, 1962; Shalhevet, Yaron & Horowicz, 1974). 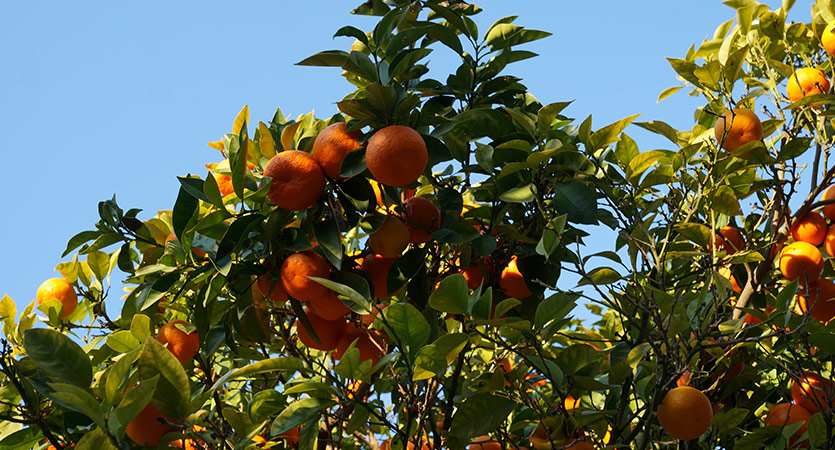 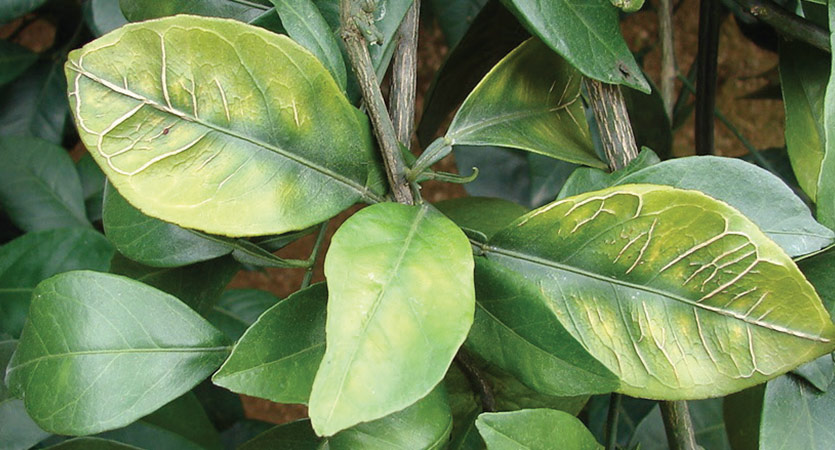 Boron (B) and Chlorine (Cl) for Citrus Trees 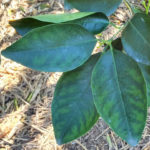