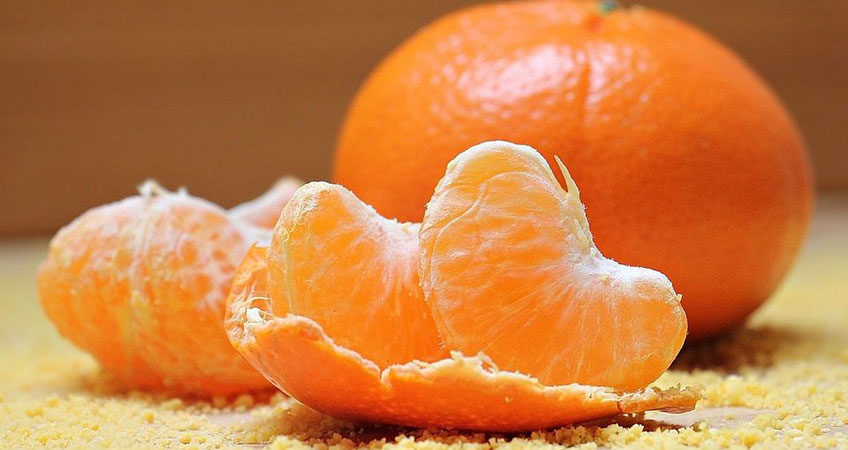 Consumers, and consequently supermarkets, demand products free of pesticide residues and with much of the citrus produced by Endulini Fruit being exported to Europe, the European Union Directive 2009/128/EC, which aims to reduce the risks and impact of pesticides on human health and the environment, has led to the popular citrus producer using softer pesticides and introducing biological pest control. 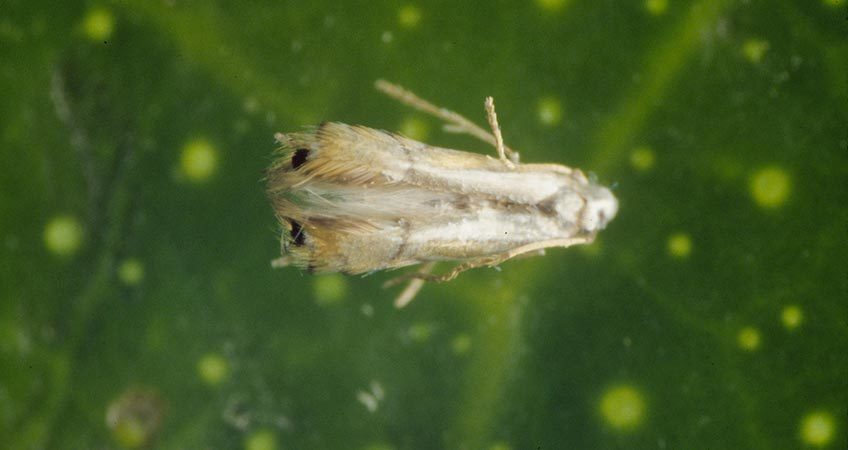 Classical Biological Control of the Citrus Leafminer in Florida

The citrus leaf miner (CLM), Phyllocnistis citrella Stainton, a gracillariid moth, has established and spread rapidly throughout the citrus-growing areas of Florida. Ultimately, a variety of pest management tactics will have to be employed to manage the CLM, including cultural, chemical and biological controls. Relying solely on chemical control is expensive and unlikely to be feasible for very long because this pest can develop resistance to pesticides. Biological control by parasites already present in Florida may provide some control (J. Pena, UF-IFAS, Homestead and P. Stansly, UF-IFAS, Immokalee, personal communications). However, it seems unlikely that the generalist parasites already present in Florida will provide adequate control of the CLM. 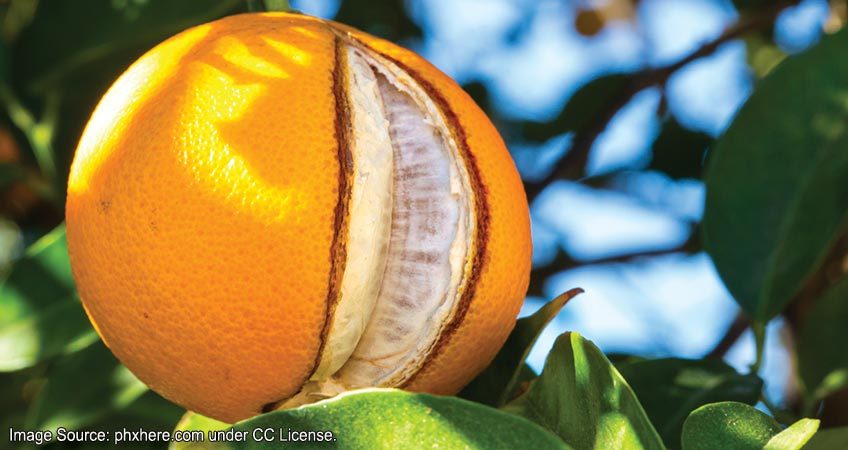 Effect of silicon supply on growth and N, P and K accumulation by citrus rootstock seedlings

As with the N and K supply experiments, rootstock genotype was the major source of variation in shoot dry matter production under varying Si supply treatments, and volkameriana seedlings were more vigorous than seedlings of the other  three rootstock genotypes (Table 10). Overall, plants grown with 2 mM Si in the nutrient solution produced approximately one third less shoot dry matter compared to seedlings grown without added Si. 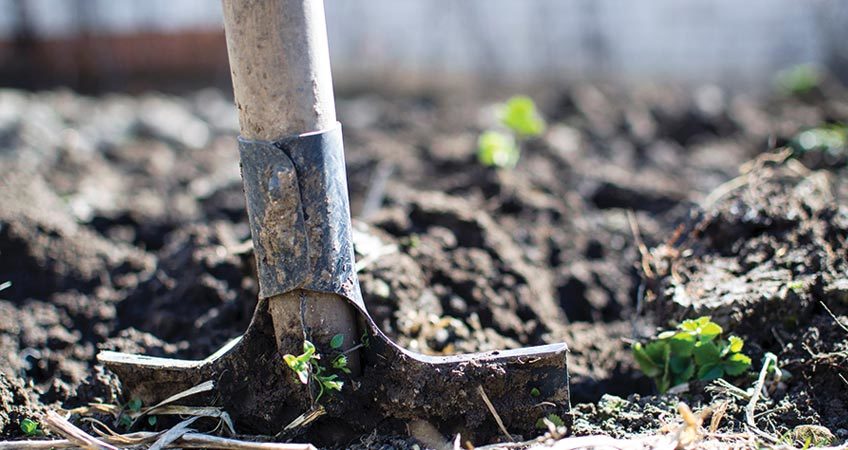 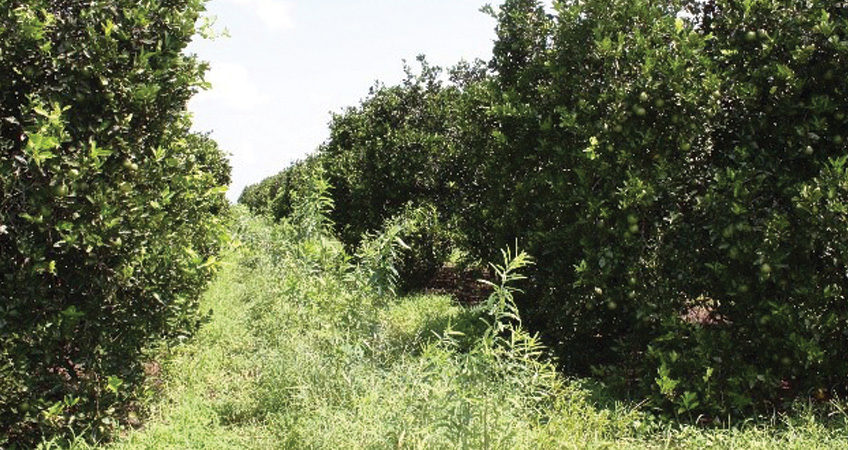 Ed James has citrus in his veins. He has been working and thriving in the citrus business since he was a teenager — from hoeing orange trees to owning a caretaking business that serviced thousands of acres. That is, until about eight years ago.

In 2010, James looked around his personal 45-acre citrus grove and realized it was time to throw in the towel. The citrus industry in Florida had gone from over 800,000 acres to less than 400,000 acres. Citrus greening was the main culprit, but there were other factors for the decline. For James, it had just become completely unprofitable. The trees looked stunted and almost dead from foot rot, Diaprepes root weevil and HLB. 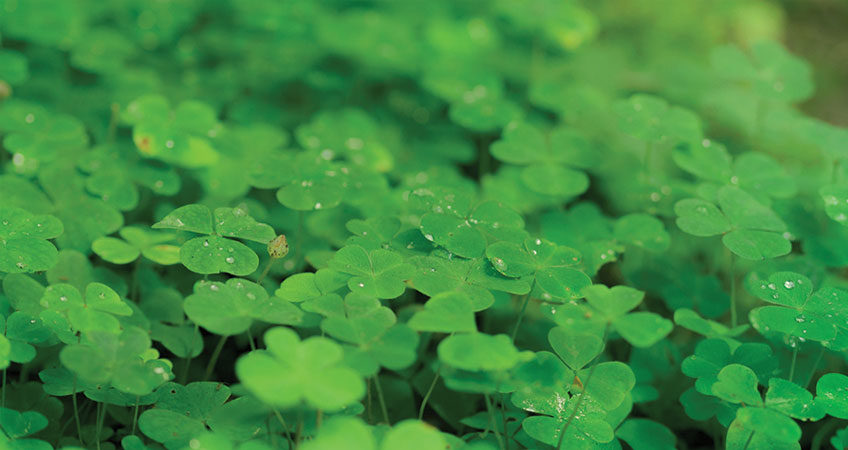 Conventional agriculture is based on a high level of chemical inputs such as pesticides and fertilisers, leading to serious environmental impacts, health risks and loss of biodiversity. Pesticide reduction is a priority for intensive agricultural systems such as orchards. Reintroducing biodiversity in single crop systems can enhance biological regulations, and contribute to reduce the use of chemicals and to provide additional services such as run-off and erosion control. In tropical wet areas, weed control is difficult to manage without herbicides especially when orchards are not located in easily mechanised areas and when labour force is costly. Cover plants can be easily introduced in orchards and could be efficient in weed control and other functions. Based on this assumption, we developed a specific approach for the choice of adapted cover plants in single crop orchards to control weeds and provide additional ecological services. The approach was undertaken on citrus orchards in the French West Indies. 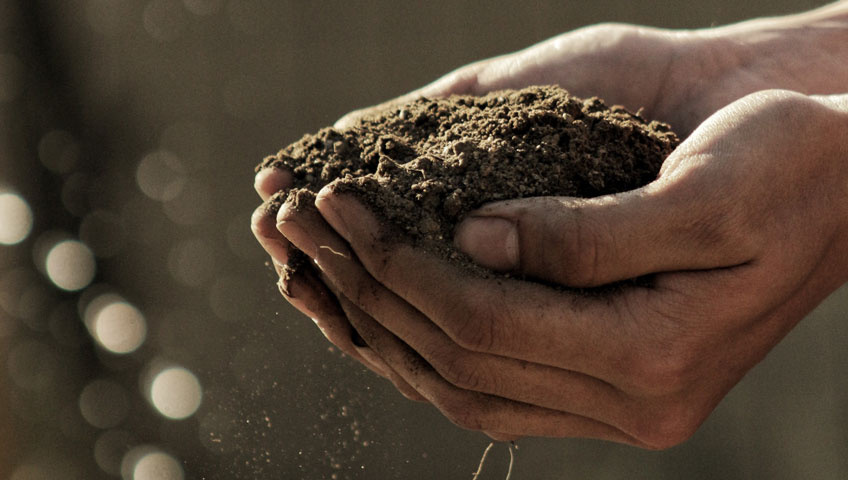 Potassium is an essential element for plant growth and is an extremely dynamic ion in plant and soil system. As an ion, potassium is highly mobile in the plant system but only moderately mobile in the soil system. Just like humans require a balanced diet with appropriate amounts of carbohydrates, proteins, vitamins, minerals, fats and water, plants too require conditions of balanced nutrition. There is a pre-determined ratio of nutrients that is required by the plant system, depending on its life cycle, environment and its genotypic characteristics, to realize its maximum genetic potential. 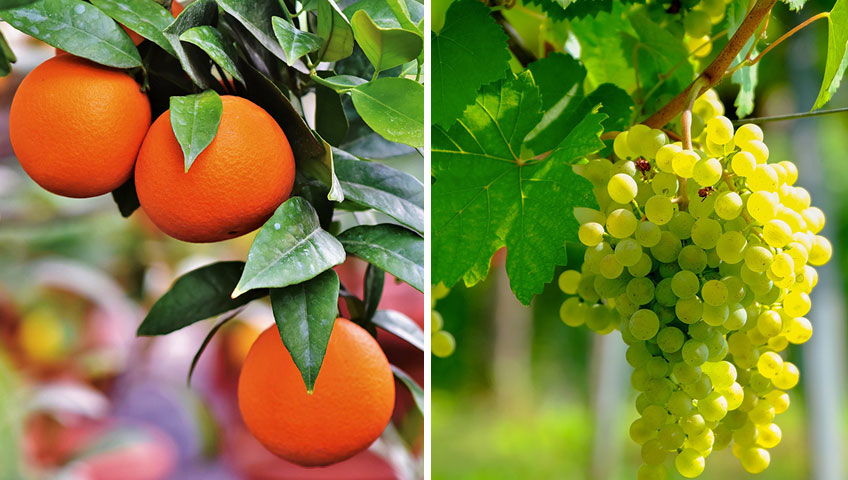 A recent visit to Japan for the annual Tokyo International Conference on African Development (TICAD), which was joined by the Citrus Growers’ Association at the behest of President Cyril Ramaphosa, provided the association with a salient opportunity to address some nagging aspects of fruit trade with that country, as well as to press the fruit industry’s interests. 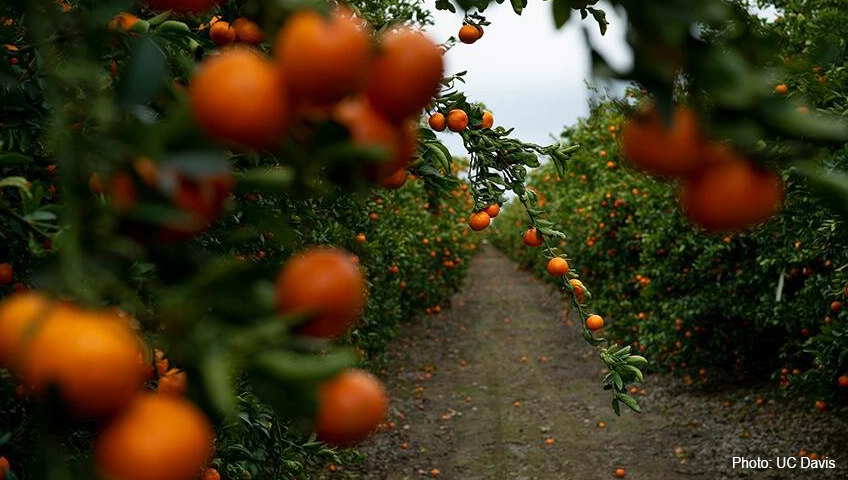 In an orange grove outside Exeter, California, workers climb aluminum ladders to pick fruit with expert speed. California produces 80 percent of the nation’s fresh oranges, tangerines and lemons, most of it in small Central California communities like these.

“This may be the last place in the world where you can still grow citrus,” says farmer Richard Bennett, reaching high to pull an orange from a tree. He peels it in two long ribbons, and the scent of zest fills the air. “Citrus is so important to our health and economy, and it’s threatened by a devastating disease.”